SNOW’s Closed Beta launch for Early Access users is only ten days away so it’s time to share more details about the actual launch.

We’ve been working non-stop on the Closed Beta release for more than six months now - the amount of work that has gone into this update makes it almost feel like we’re shipping an entirely new game! It’s needless to say that we are extremely excited for this release and to share with everyone what we’ve been up to. 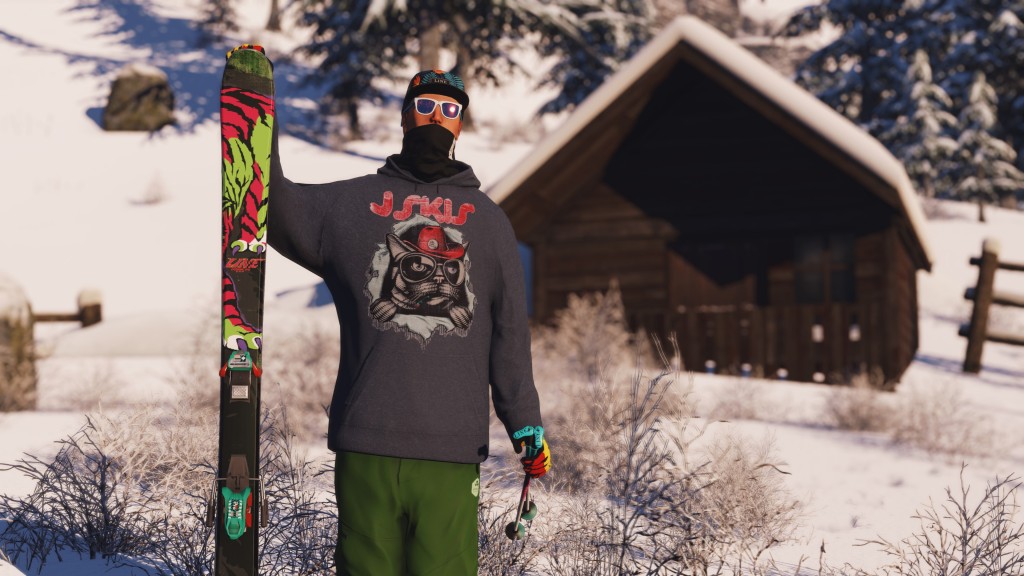 Our goal is to deliver the best possible gaming experience with as few bugs and issues as possible. We decided to add a precautionary step to the release schedule as it’s hard for us to test the game on every hardware set up before the actual release

Once we see that the game is stable on a majority of systems, we will make the Closed Beta live on the regular SNOW app so that everyone else who has been part of our Early Access can start playing it.

We will go live on March 10 with all the planned features except for the in-game store, which we will enable once we push SNOW out to all the Early Access players.

I just love how you only changed this post so it says that only the Founder and Tester users are able to get the update on March 10th. I remember how "all" the Early Access players would get it on March 10th...

Yea they said that "all" the Early Access players would get it, i have waited in months then i didn't get it

Thanks for changing the the requirements for the March 10th access. You just pissed off a lot of Early Access users. F*ck you guys.