SNOW’s Closed Beta started a little over a month ago and we wanted to thank everyone who has joined the game so far, those who are still waiting for their invite, and those who don't have a PC but are supporting us anyway. Thank you for all of your love and support!

As a thanks to everyone for all of the amazing support we've seen since we launched SNOW on Early Access we would like to show our appreciation and gift everyone some free credits. Early Access players will receive the following amount of credits, depending on the packs they initially bought:

If you joined the game during the Closed Beta (through invite or Immediate Access), you will receive 300 credits. This includes all future players who are not in the Closed Beta yet but are eagerly awaiting their invitation. These credits will be added to your account in the near future, so check back here to find out when they're live.

We are also temporarily pausing the invites for now, but will resume in a couple of weeks as we approach the 0.6.0 release. Those of you who haven’t received your Closed Beta keys yet, don’t worry! We promise that you will get access soon. 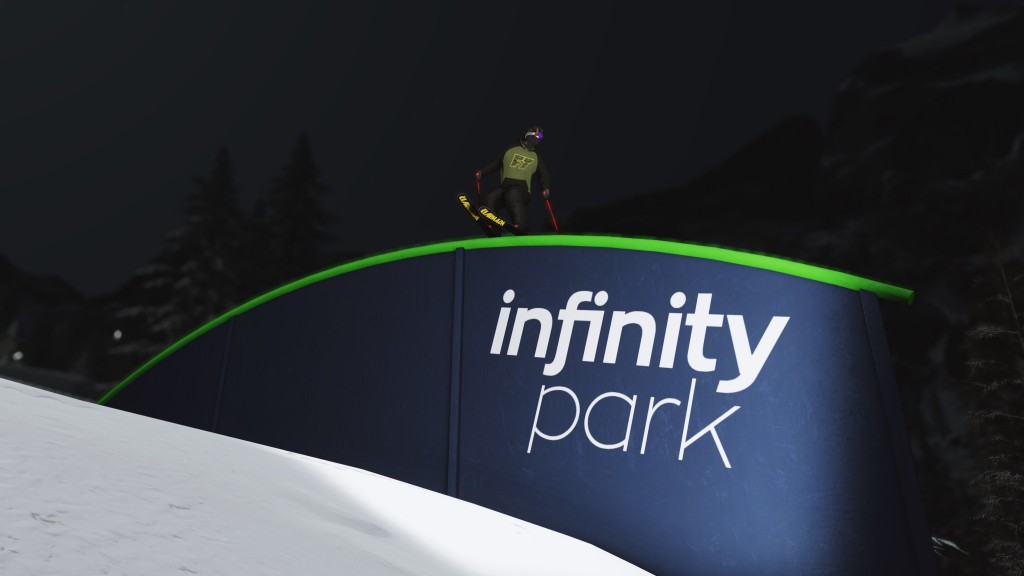 We would also like to share some insights about what is currently in development and what to expect in the next major update. Even though we're in Closed Beta, there are many features missing that we see as "core" to the game. We have implemented some of these core features already like the store, events, and the leveling/XP system but this is just the first part of a long list of a lot of awesome stuff to come. In July we are planning to release the next major update, 0.6.0. This is another major milestone and brings us one step closer to the Open Beta.

Here are some of the features we are currently working on and plan to release this summer:

New Map: After much delay we are finally adding this year’s B&E Invitational course to the game. We had to rework some of it after they changed the course while building it, but we're really happy with the results! 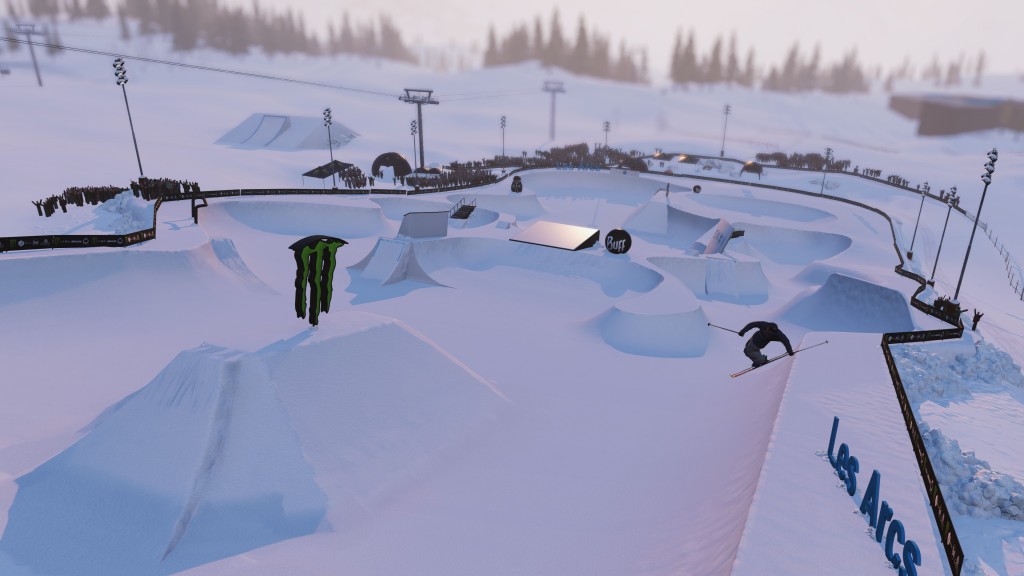 New Area: Infinity Park is Sialia's primary terrain park and probably the biggest park ever built. It's absolutely HUGE with several different lines and some fun secrets. This will definitely keep you busy over the summer. 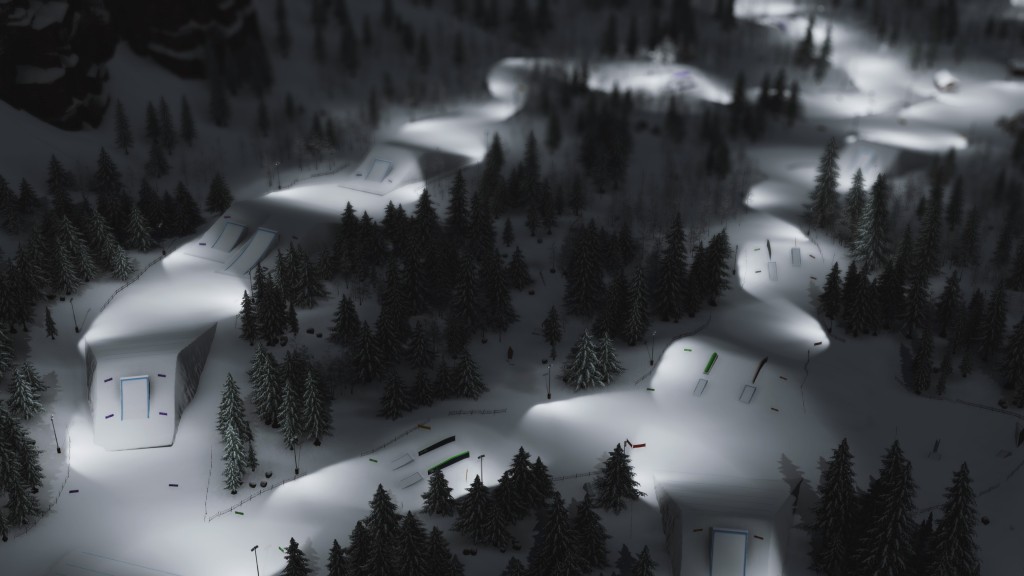 XP/Leveling System 2.0: You can now earn XP and level up in the Free Roam game mode. XP is rewarded by doing tricks (grinding too!) and having "Close Calls" with obstacles on the mountain. We've also reworked the combo system, which is now based on the quality of your landing instead of a timer. We feel that this solution fits better with the game.

Challenges: In addition to events, you will be able to complete challenges on the mountain. Each mountain will have a list of location-based challenges waiting for you to complete.

Achievements: We have added nearly 40 achievements into the game for you to complete butt will be adding more in the future (we have around 70 planned achievements in total).

After releasing 0.6.0 we will shift focus towards the next major update, which should hopefully include more awesome features like multiplayer. More news on that later in the summer.

when will be MAC version? i want test it for you.

Yeah the park looks cool and I cant wait for the beta invite email too. I will test the heck out of this game as I have lot of experience in beta testing!

Really want to play but my jurassic pc wouldnt run it......Please have some ps4 info soon?