So as some of you may have noticed, the next update "M4" has taken a bit longer than expected. The main reason behind this is that we originally planned M4 as the official Alpha release of the game. By Alpha, we mean that the game should have a first implementation of all core features. These are the following features we expect our Alpha build to contain: 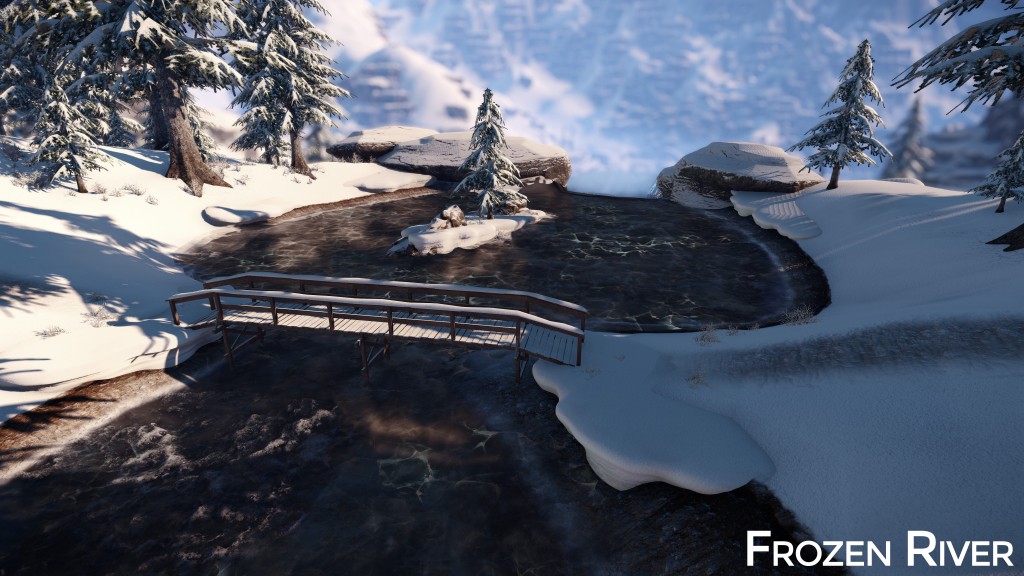 This list is what we have been working towards since launching on Early Access, and we're unfortunately not quite there yet. Some features have taken longer than expected due to their complexity or us wanting to make sure they are future-proof and not implemented in a rush (and therefore requiring reworking in the future). 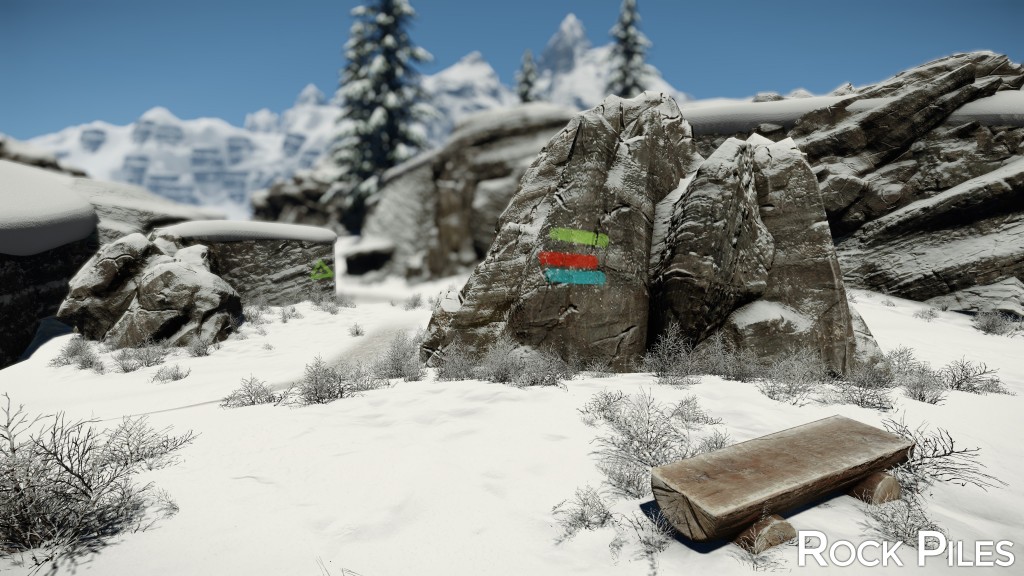 So we have decided to hold off any big content updates until after the summer. We want to spend this extra time making sure we're happy with all the features and that the release feels more complete. We don't have an exact date for the release, but we do know that we will be attending Gamescom in August and will want to show press the latest update there.

To provide you with a little more transparency, here's a brief update on what we're working on at this moment. 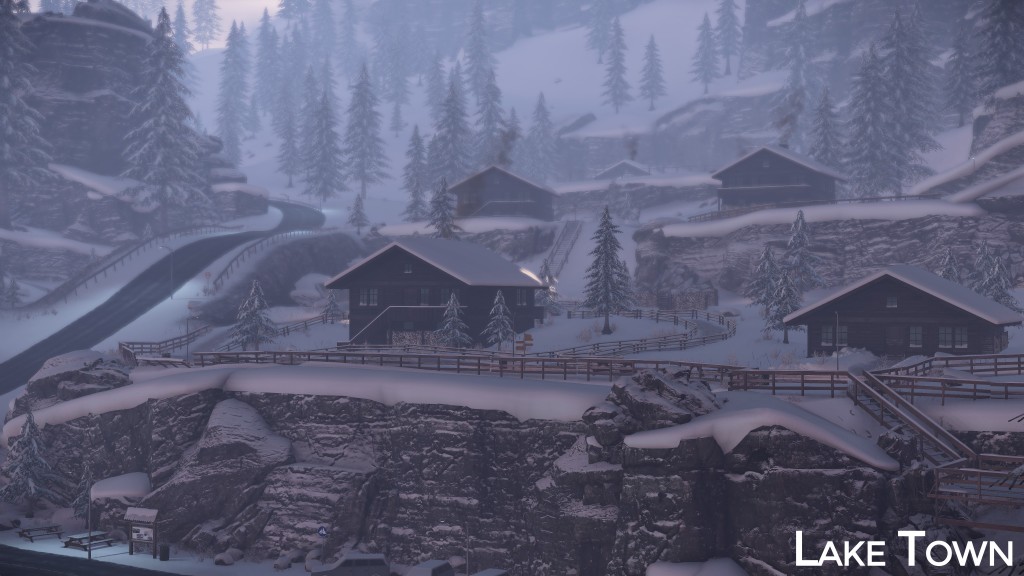 Physics
Filip has been working hard on getting physicalized skis implemented, which hasn't been easy at all. While doing this he has also been overlooking, reworking and polishing the entire movement and grinding systems to make them more physically dynamic and overall much better than they were before.

Replay System
Marek has been working on a replay system for both internal use, but also for the end-user. For you, this will mean being able to rewind gameplay after crashing or after completing a line down the mountain or terrain park and watching a replay of it.

Sound
Marek has also been spending time implementing the sounds we have had recorded specifically for us. We have an working build internally and can already see the difference it makes to the experience.

Events
Stjepan has been working hard for the last few months on the event backend for our designers. This will allow us to easily and efficiently create events all over the mountain. We also then have the ability to let users create their own events in the future.

Free-to-Play Backend
Andreas has begun connecting our item server to the Steam API. In the near future this will allow us to give each user a proper inventory and allow users to buy items from the store. You might even notice that SNOW now appears in your Steam Inventory - this is all part of Andreas' work. 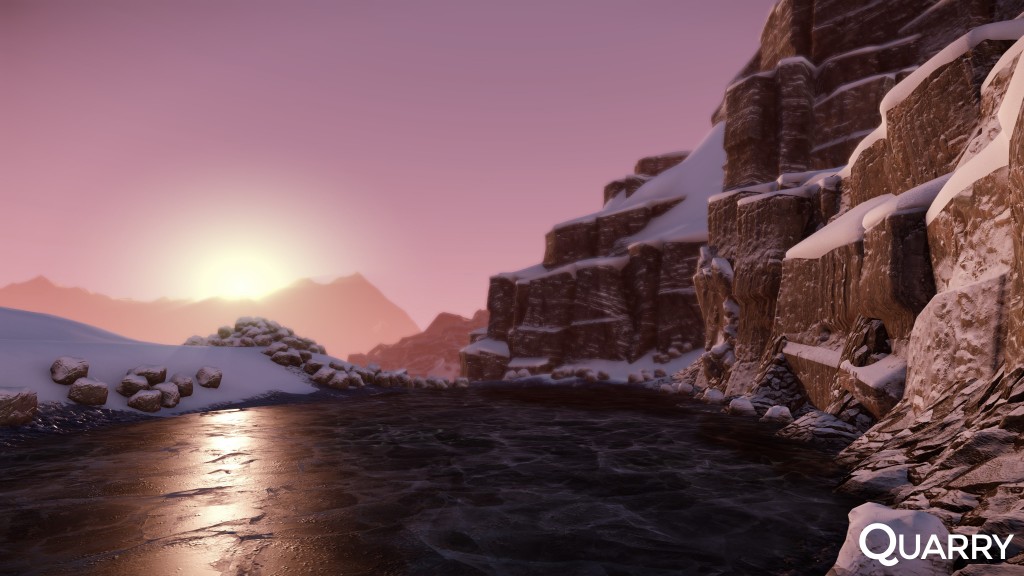 The art team (Jake, Markus and Lilja) have been hard at work building assets to fill up our new areas on Sialia. Meanwhile, Tobias (our Level Designer) has been planning the areas, making sure they are fun and unique. The 4 areas we are working on are:

Quarry - it's still early in development, but this area will contain lots of narrow rock passes winding down the mountainside

Lo2 Park - the Lo2 Park is being completely rebuilt. We've been working with a professional park designer to make sure it's awesome 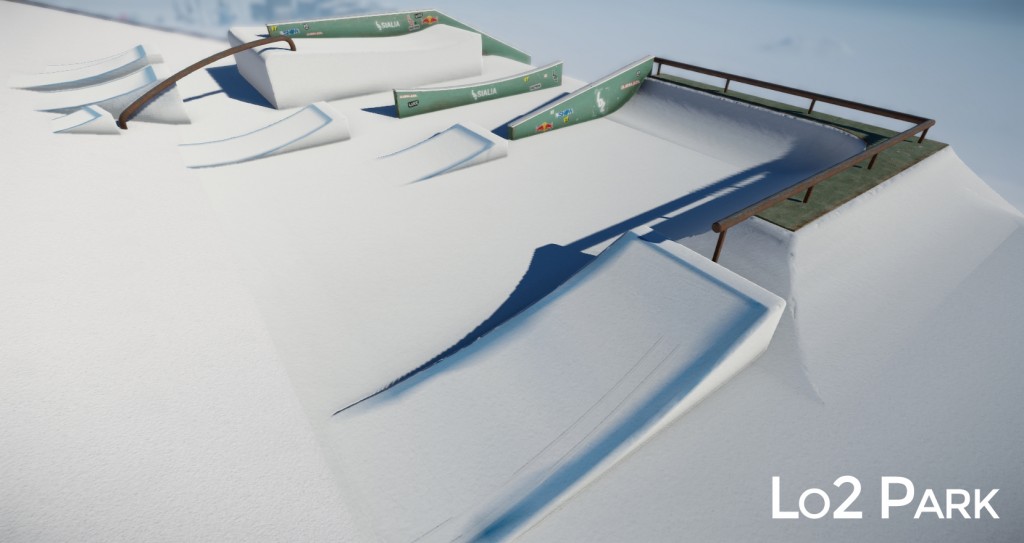 This is just amazing if you concider how small developer this is. I've seen a lot of proposals for stuff but I don't think that will be possible in this stage, it might take quite a while if they even tried

Looking absolutely amazing guys! Keep it up! Is there any possibility of SNOW t-shirts going on sale? The dev team design is AWESOMESAUCE!

I think it would be cool if you could play split screen multilayer, because it is not in that many modern pc games