Those of you who have been following SNOW's journey are well aware of the challenges we faced as a small indie team attempting to build something huge: an open world, free-to-play, physics driven "simulation" of skiing and snowboarding. We made a huge amount of progress towards that goal, achieving some pretty incredible things along the way. Sadly, despite continued progress, our funding sources began to dry up by early 2018, forcing us to stop development. When an acquisition offer from a larger developer fell through, we had to let go of the entire team and all but stop operations entirely. For the rest of the year I worked to find a new home for SNOW - someone or somewhere that appreciated what we created as much as we (the developers and the community) do.

Considering what a year it’s been for SNOW, I never imagined I would be writing a blog post with this title today!

So, time for the good news! I'm happy to announce that we have signed a publishing agreement with Crytek who committed resources towards further developing SNOW. Crytek and WastedStudios (the team of talented developers who now actually work on the game) have been busy since late 2018 preparing the 1.0 release of SNOW, which is live today! Crytek and WastedStudios have spent ample time making sure the game is as stable as possible and have also had the chance to add new features and make much-needed improvements to the game's product offering.

Please note: this update is available for the PC version, which is currently our main focus. 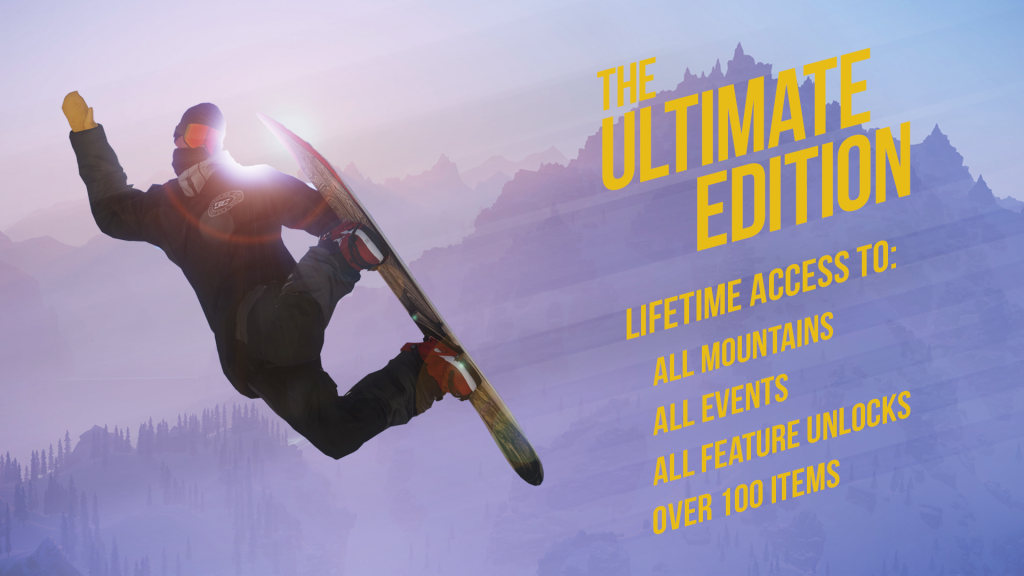 The free version of SNOW will include Tyro Valley, 7 days all access to Sialia if you complete the tutorial, and the X Games 2016 mountain. Tryo has been updated to include the beginnings of a new park, Obrien Park, which we hope to expand in the future. This is a new park developed by our close friend Brendan Obrien, who also designed Infinity Park and several other features of our mountains.

Multiplayer is back and more stable than ever. Once again, you can explore Sialia together with your friends on skis, snowboards, and snowmobiles. 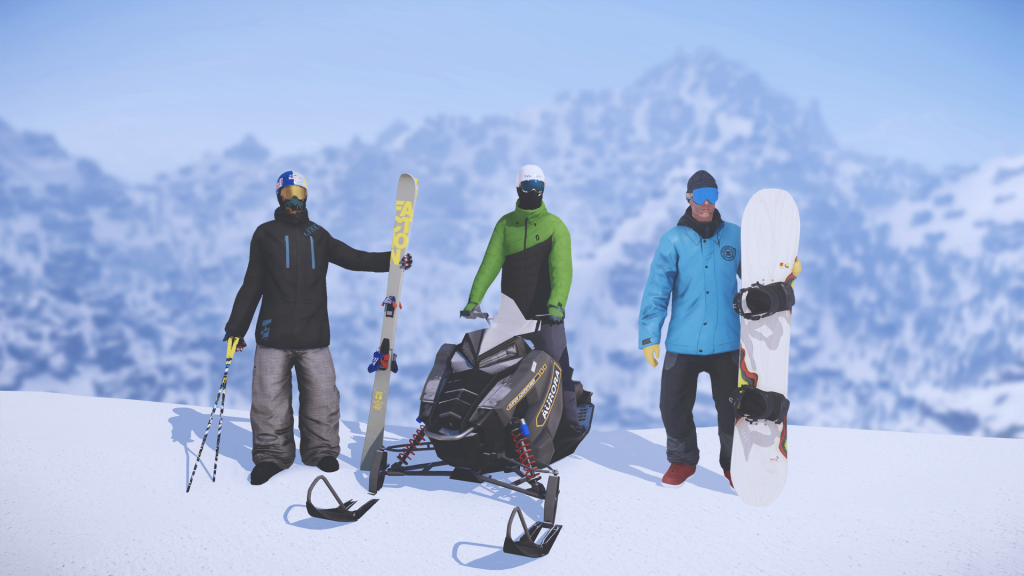 Each mountain now contains Collectables, which reward the player with a handful of XP upon collection. The Collectables are hidden around the maps, and sometimes require considerable skill to access, so keep your eyes peeled as you explore the terrain. There are 90 Collectables to find in total!

Together with Collectables, Sightseeing, Events, and Challenges, you can now see how much of a mountain you have "completed". The first person to 100% every mountain (with proof!) will receive something special! 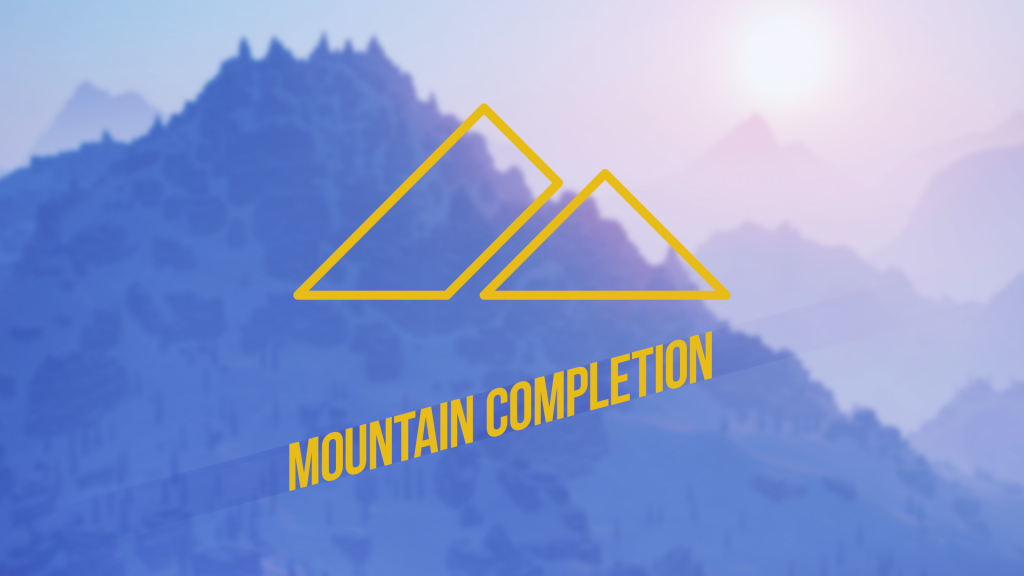 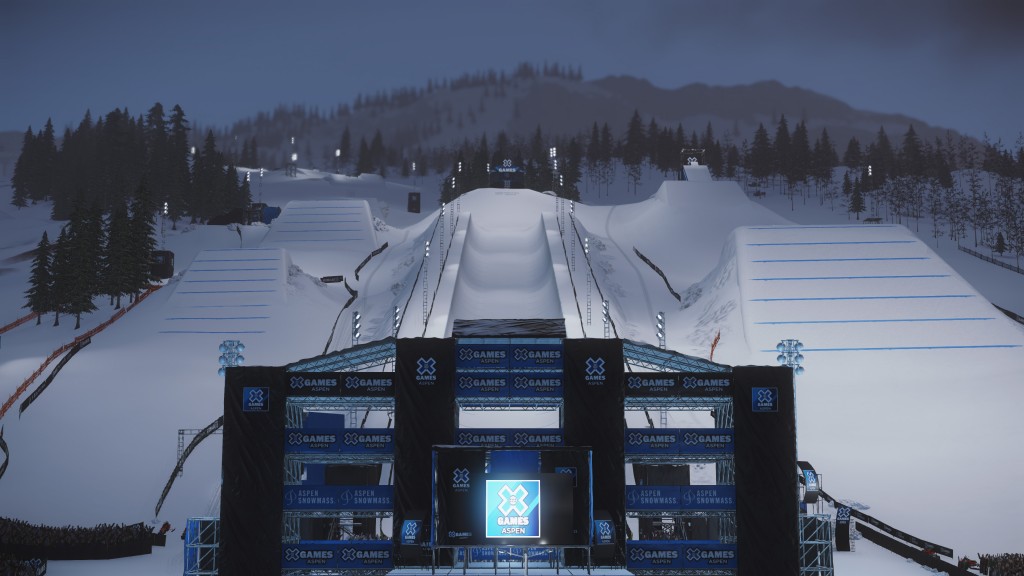 We have added a several new events on Sialia, each with their own rewards. Check out Deathwish, Last Light, Bluebird Freestyle, Path of the Dragon, and more! 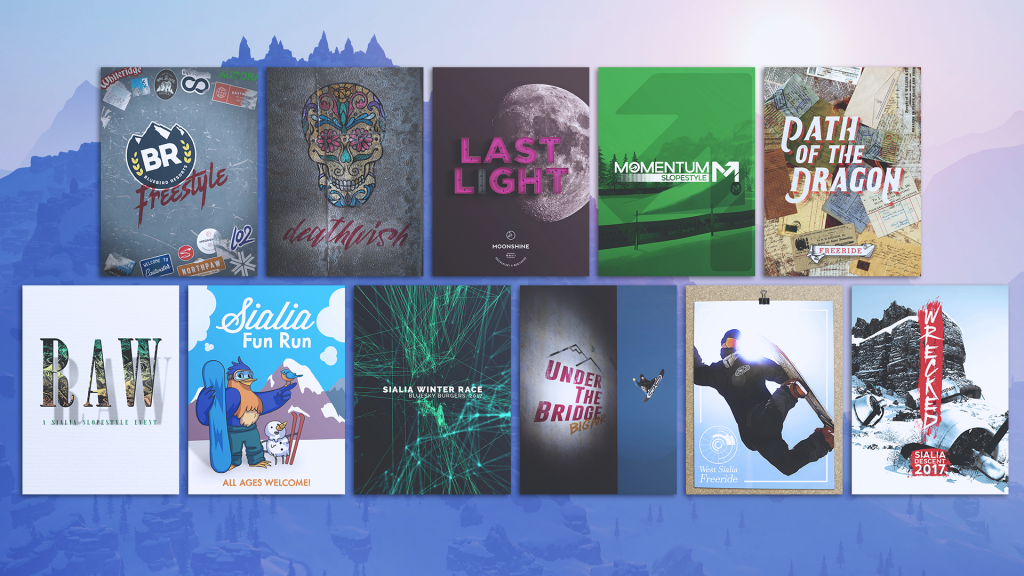 Well, that's all for now. I hope you are as excited as I am for this update. SNOW has been a bumpy journey, but thanks to the never-ending support of the community, we have been able to keep the game alive and kicking. If you love SNOW, please consider supporting the game and buying The Ultimate Edition right now. As usual, a full list of changes can be found here. If you'd like to come discuss the update, share your feedback, or simply hang out with the rest of the community (and us developers!) please join our Discord channel here.