We are extremely proud today to announce the release of the SNOW M4 update!

This has been the biggest and most challenging update we've worked on since releasing the game last year and are excited to finally let all of you play it. With this update we have finally implemented the "core" riding experience to a point we're very happy with. You can now ride down the mountain, huck off massive cliffs and hit rails and kickers in the park - all with glorious sound effects that we recorded live on a mountain just for this game. We've also added 4 new areas on the mountain that are far more detailed and representative of what the entire mountain should feel like in the future.

For a full summary of what's new in SNOW M4, check out the Update Video and Change List below. 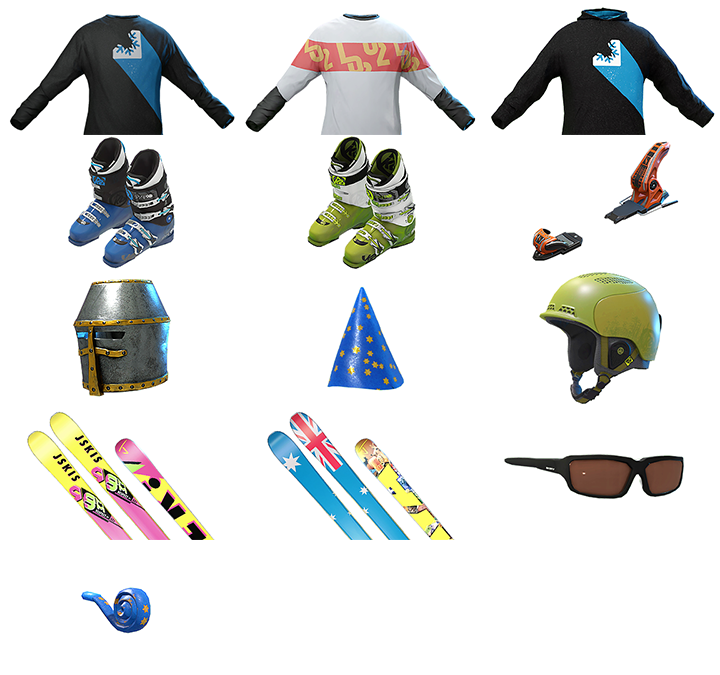 Oh boy, I'm excited. Can't wait to try out the new areas and features while listening to sweet music and soundFX. The next feature that I hope to be available soon is to customize controls. Awesome work guys! See you in Siala.

i can't launch it. it online says "LOADING FRONTEND"

Wy do I still need to pay

The rail system is still pretty glitchy, and frame rates took a little bit of a hit, but other than that still an awesome game!

Actually getting used to the rail system more now

When can we expect the snowboards to appear? And a King of the Mountain mode would be nice later down the line for multi

When is it coming out for mac.